New York is a gigantic city, so it can become overwhelming. Although it loses to Tokyo in terms of population, someone may have the impression that it’s just the opposite. But before I had an opportunity to check it out about with my own eyes, I had an adventure at Heathrow airport. At the time I was far from naming this as an “adventure”, or at least a good lesson for the future. Then epithets like “tragedy”, “disaster” or “drama” seemed to me to be more in place. Fortunately, as time goes by, one may start to approach many issues from a new, different perspective, for which I am grateful 🙂 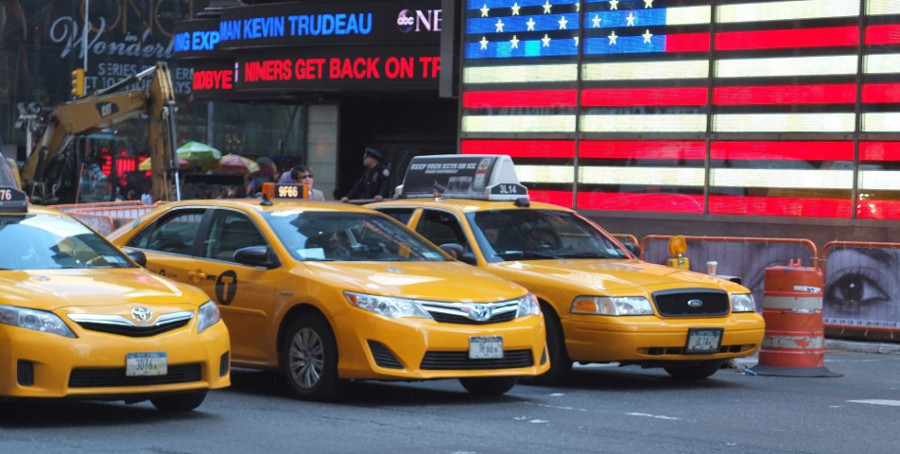 One of my best photographs from NY, and, at the same time, a picture full of United States… 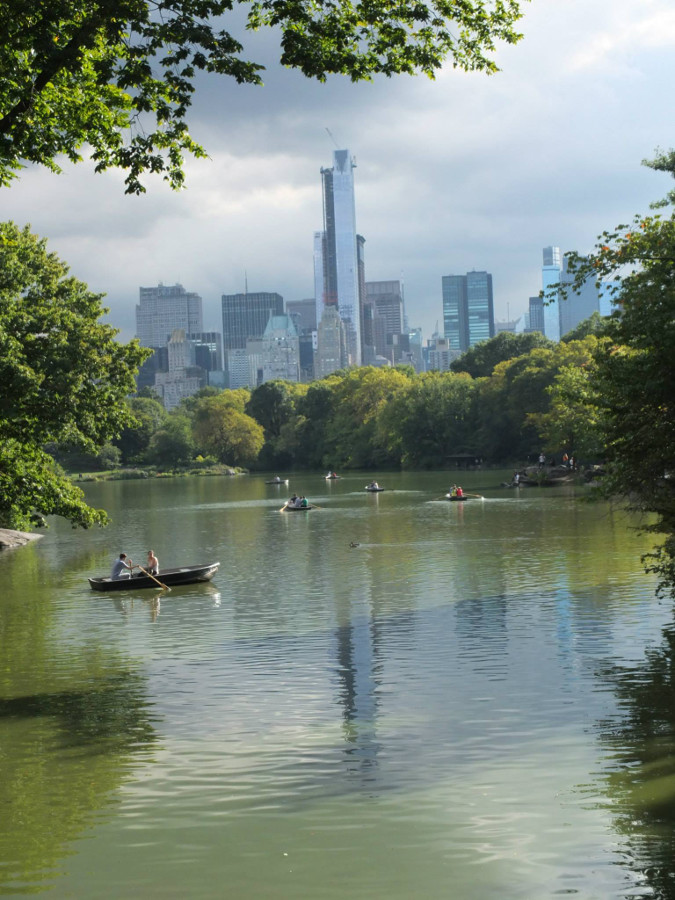 From this place, these skyscrapers look pretty attractive 😉

How to react when the plane is very delayed?

We flew to New York with two Airways: British Airways to London, and from London with Virgin Atlantic. Unfortunately, the flight Helsinki – London was delayed by over an hour. When we arrived at the Heathrow Airport, we had just 15 minutes to transfer. Who saw this airport themselves knows, that this is a city-like airport. Between terminals a traveler can only move with the bus, which is quite slow. I’ll skip all the errors of the airport’s staff and the airport’s poor organization, and move on to the core issue: we missed our plane to New York!

Being both extremely upset, we localized the Customer Service Center of British Airways. We presented our situation to a really polite office worker. Before our eyes we had a vision of sleeping at the airport. The most upsetting part for me was, that after running there and forth through the airport, I was dreaming about taking a shower. It turned out, however, that we did not have to sleep at the airport! Since the airline was to blame, that we did not get to board the next plane, we got some nice compensation:

That day we spent the first night in London in our lives. Also, for the first time we experienced the taste of food cooked by the British. For me, the only edible thing included in the buffet were the desserts. The food had. in my opinion, a strange texture, was greasy and salty. Do all London pubs cook this way? I am checking that out just when you read this post 🙂 Of course, I will share my experiences with my Readers, when the time comes. Now let us return to New York…


Perhaps the most famous song about New York City

The first steps in the concrete jungle of New York

After landing and going through all the procedures related to entering the territory of the United States, the first step is buying a card for public transport. It can be bought from the vending machine or at a newsstand. When leaving the airport, you can do it without a problem, because right at the gates to the train a newsstand that offers those cards is located. The prices are not that bad: single ride costs $2.75, but a ticket for a whole week costs only $30.

From the airport, we got out by train. We made our first steps under the kind guidance of our friend Natalia, who, along with her husband, lived in the Big Apple. The scenery of the city is truly film-like: yellow taxis, school buses, a police officer on every corner (without a doughnut, but often with a stronger posture). We have also discovered what films are not able to transmit, which are mainly odors, sometimes reeks. Moreover, New York is very littered. Municipal services do not keep up with cleaning all the waste. Someone could say that the city is drowning in garbage. The reason is not only negligence and vagabonds, who sometimes tear garbage bags in search of cans. The reason is the number and size of packaging of all the products from the stores. 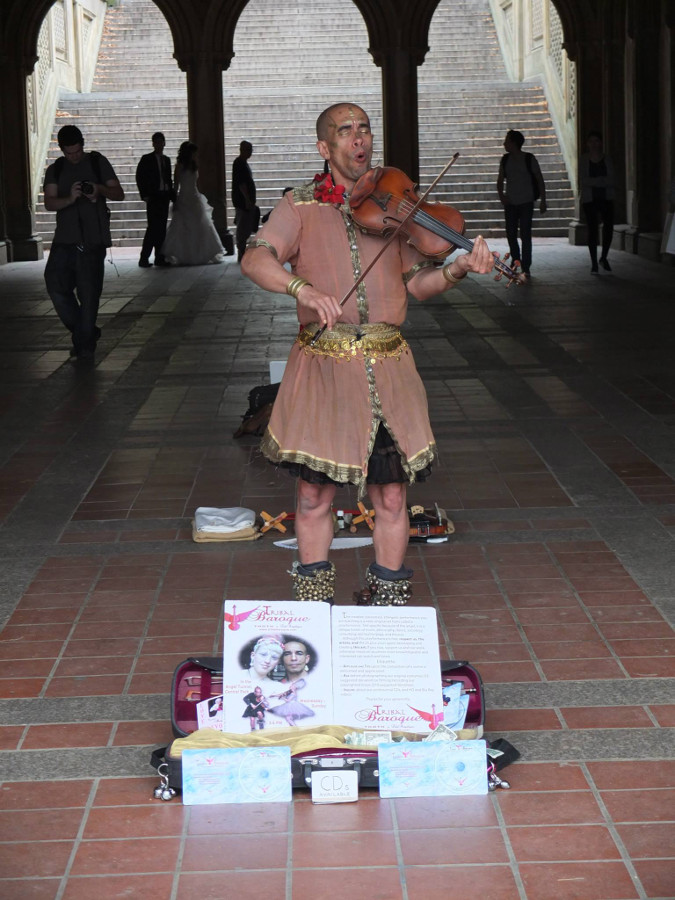 One of the artists we met in CP

When we reached the house of our hosts, Natalia offered us Lindt candies, which she buys online. Until that moment I did not know that Lindt candies are available in so many flavors, because I only knew of 4. Here, however, there were a dozen of them! Television was also surprising for me. If someone ever wondered why the TV series have so many as-if-torn-off moments after which the action moves to another place, the American cable TV is the answer. Here every 10 minutes the show drops to make place for a 10-minute, awful, repetitive block of ads. This happens even during programs for children. Is anyone still surprised with the programmed consumerism?

After a short rest we went on the first tour around the city. The streets are full of beaters who automatically sense a tourist, and start their attack with “the offers you can not refuse, the only one of its kind”. Such offers are CDs, bike tours around the city, tickets to films and performances. Apparently the only way to get rid of them is to go ahead, without looking around, giving the impression of a person who knows where they’re going. The identity of tourists is also revealed by the obvious elements of their inventory, such as maps and cameras. Even the mundane passing through the street says a lot about one’s origins. You go through the street when there’s a red light, and honking taxis do not disturb you? That’s good, you’re from New York! There are no fines for going on the red light. The police are not here to deal with bullshit. Drivers are cautious. No one will run over a passerby for fear of lawsuit, and suing someone is quite easy in NY. New York is full of lawsuit-hunters. They specialized in that to the extent, that they make a living out of it. The easiest way is to look for freshly washed, wet floor, next to which no sign that indicates the risk of slipping is put… 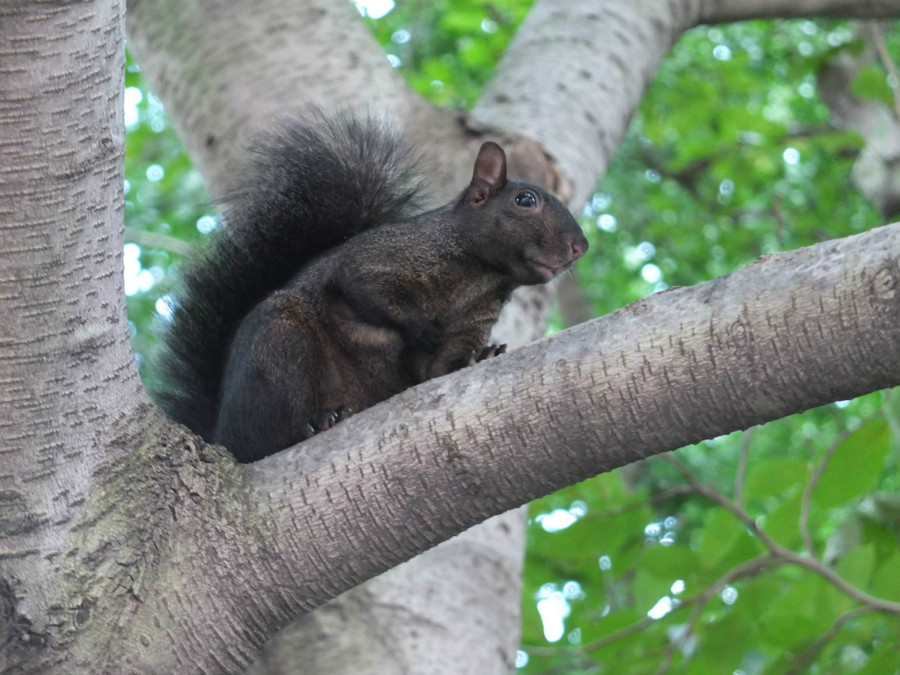 The colors of everyday life in New York

The streets of the Big Apple teach, that this city is full not only of gigantic skyscrapers, but also of great human tragedies. Do not be surprised, Reader, if you meet a person who asks for financial assistance because they do not have insurance. In United States there was virtually no free health care, and it’s citizens should insure themselves privately. In addition, the insurance company, if it finds that it is not beneficial for it to give an insurance to somebody, can refuse to insure them. Also, if medical expenses exceed those provided for a person in the insurance (sometimes it is not hard) – the bill of the hospital pays the person who was hospitalized. What’s more, New York has no obligation to treat the mentally ill in psychiatric institutions. It is easy to meet them on the streets, they mutter to themselves and are disheveled, eg. wear two different shoes. 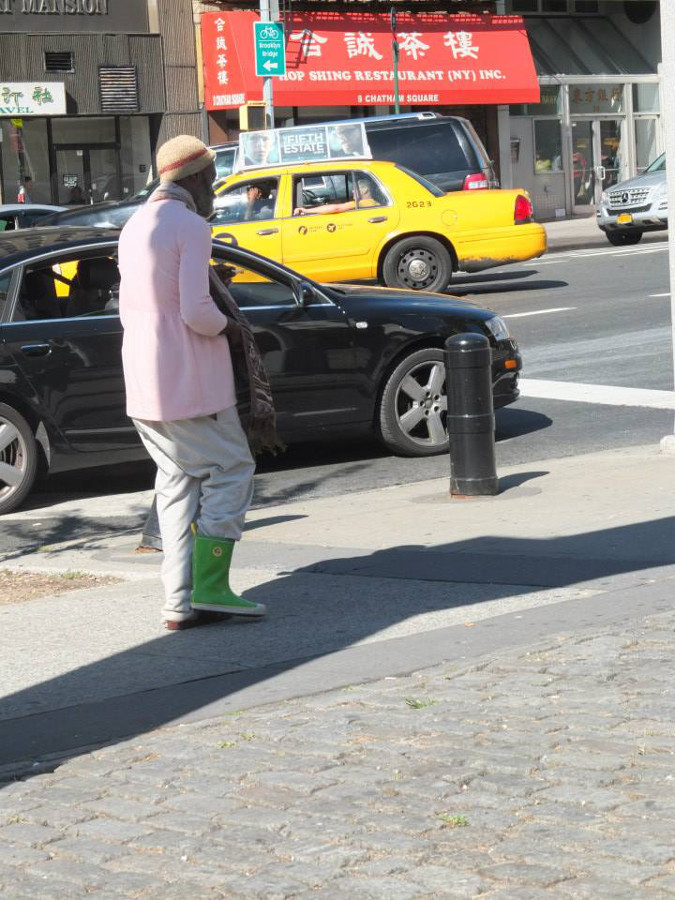 Because of the lack of compulsory, free hospitalization for the mentally ill, they often end up as vagabounds and beggars…

In the stores the groceries are packed by shopping assistants – just like in Japan and in the UK, and probably in several other countries where I have yet to go. Stores offer a wide range of natural products bearing the name of “organic”. Of course, they are accordingly more expensive. I am not able to say whether those products are better, but in Finland I regularly buy “organic” rice for sushi – I admit that it is the best rice I’ve ever eaten. In addition, one can stumble upon milk with information: “Our Farmers ensure that the milk was produced in such a way, that it does not contain hormones”. Behind this information, a subtle asterisk was placed. The explanation to it was at the carton’s back ‘this milk does not differ from normal milk”. But what is considered “normal” milk – it is hard to really say 😉

At the sidewalks, like mushrooms after the rain, emerge lots of street vendors, artisans, cars with food and food-stalls. We found relief from the urban bustle and traffic jams in full of squirrels Central Park. The park is large, full of greenery. One can find several artists, with a bit of luck: even a good stand-uper. We fed our souls and minds with the sights in the park and returned to the apartment.We were approx. 22 in beds – the jet lag did not allow us to take full advantage of the evening. However, it has also its pros. What happens in New York in the morning? Is it really possible to speak of sale “madness”? About this and not only that – next time! 🙂 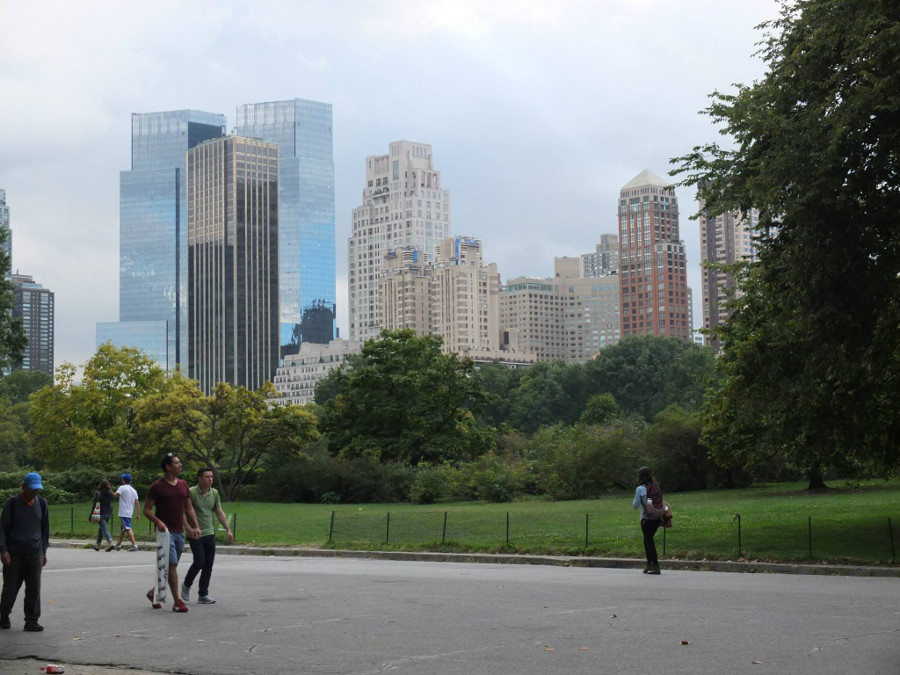